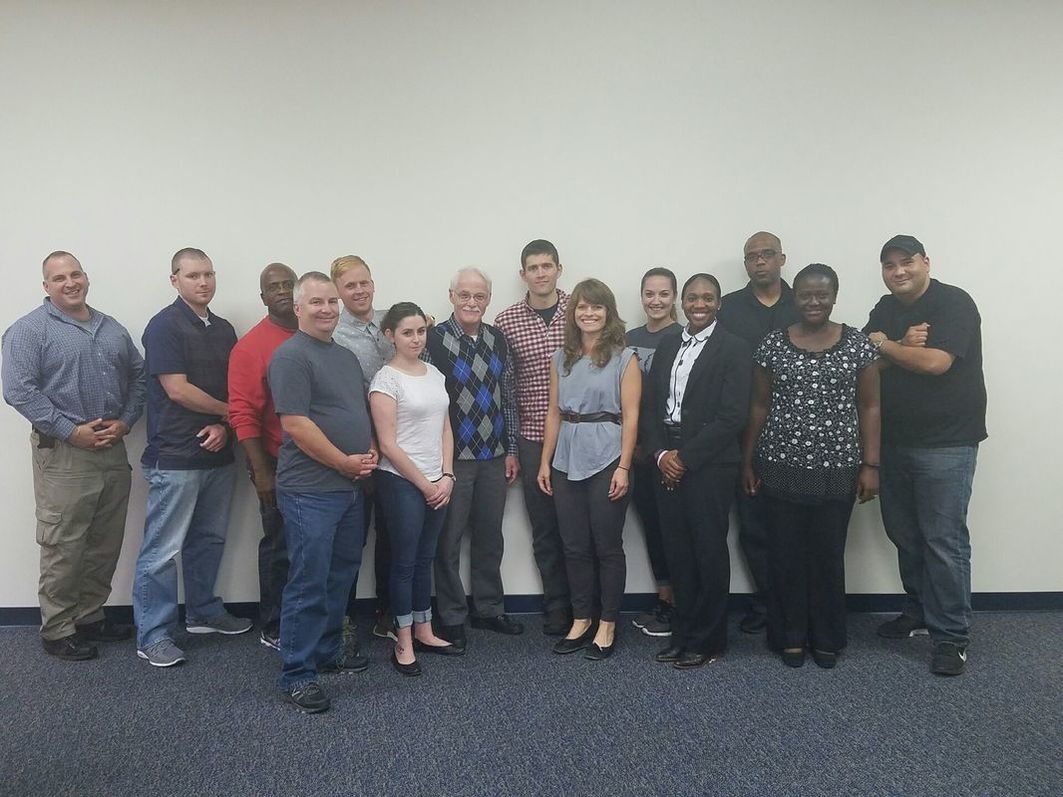 August 20, 2014 Crimes against Humanity in the Land of the Free: Can a Truth and Reconciliation Process Heal Racial Conflict in America by Imani Michelle Scott

This edited volume offers a profound examination of racial conflict in America and how the nation might move towards healing it through a truth and reconciliation process. Director of ICRP, Megan Price, contributes a chapter entitled, "Reconfiguring Traditional Prescriptive Approaches to Truth and Reconciliation Processes: Adapting the Elicitive-Centered Insight Approach for the United States," on how the Insight approach can facilitate an elicitive truth and reconciliation process for the American context.
Buy on Amazon
March 2014 Uniform Justice, a play developed out of Insight Policing work in Memphis launches, capturing community and police perspectives on retaliatory violence and police legitimacy. A collaboration of RVIP, TE'A at Intersections International and Hattiloo Theater in Memphis. The play launched in March 2014.
Memphis, Memphis Daily News, June 1, 2012
New Efforts Target Youth Gun Violence
"When someone is shot and wounded in South Memphis, a team of Memphis Police officers will go to the shooting victim in the hospital and his or her friends and family as another team of officers investigates the crimes itself.

The new team of 30 officers that begins training in August will talk to the victim and others around the victim about not retaliating.

The Retaliatory Violence Insight Project is one of the first three initiatives by the city’s Innovation Delivery Team, a City Hall working group funded by the Bloomberg Philanthropies with $4.8 million through October 2014 to work toward the goals of cutting gun violence in the city and increasing small-business growth in targeted neighborhoods." Click here to read full article.